Long-term investment in education is the key to Malta’s future economic growth. It is recognised that knowledge provides a key competitive advantage and Government works closely with industry to ensure that education and industry needs are closely synced.  Since independence in 1964 Malta has seen its economy transform itself from one based on low cost labour and manufacturing towards a service driven industry and knowledge based economy. Tourism and manufacturing are still important pillars of the economy and have over the years seen heavy investment  in the sectors. Being a small Island, further growth through land based industries is limited as the Island seeks to find the right balance between economic growth and environmental concerns.   The service industry has been growing exponentially over the last 20 years and is a key economic pillar as an area of growth. Malta  aims to be the foremost centre for financial services in the Euro-Med region. Today, the financial services sector already accounts for just over 12 per cent of Malta’s GDP. Malta has also seen a huge investment in TMT over the past 20 years. The Island boasts a modern infrastructure with one of the highest broadband access rates in the EU. Malta is also making bold moves in the Fintech space, with the recently launched Virtual Financial Assets Act and the Innovative Technology Arrangements and Services Act, both published on the 20th July 2018, coming into force on the 1st November 2018. 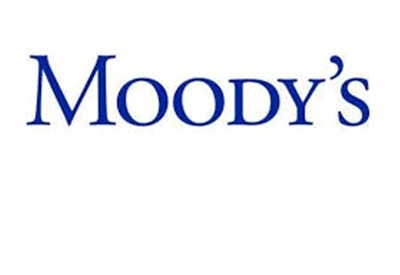 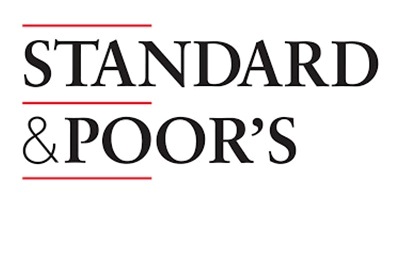 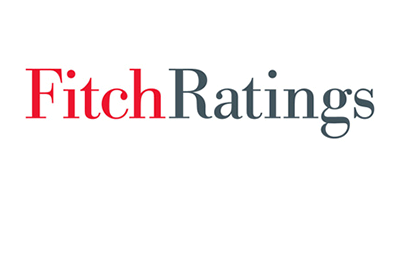 Over the past 15 years the island has become a popular destination for people seeking work in a number of industries and a place to relocate to. The expat population has grown exponentially giving Malta a far more cosmopolitan feel. The influx of expats is expected to grow as economic growth continues to flourish.