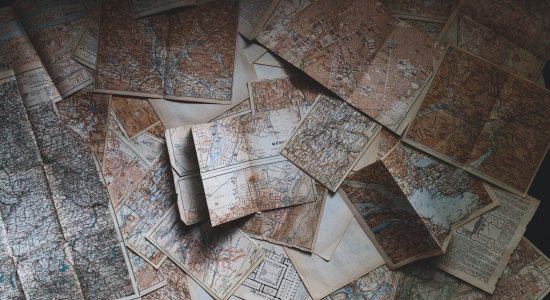 On the 19th of March 2019, the European Parliament and Council introduced Regulation (EU) 2019/452 (the “Regulation”) for the screening of foreign direct investments into the Union. As from the 11th October 2020, this Regulation became also applicable to Malta.

Foreign Direct Investment (“FDIs”) screening differs between one country and another worldwide, and prior such introduction of this Regulation, the European Union (“EU”) did not have any regulations in place to monitor FDIs. The EU recognizes FDIs as an integral part of the economic growth and is in no way moving towards reducing FDIs. The scope of such Regulation is mainly to control such investments, and investigate where necessary, to ensure the EU’s security and public order.

The Regulation defines FDIs “as an investment of any kind by a foreign investor aiming to establish or to maintain lasting and direct links between the foreign investor and the entrepreneur to whom or the undertaking to which, the capital is made available in order to carry on an economic activity in a Member State, including investments which enable effective participation in the management or control of a company carrying out an economic activity” and it defines a foreign investor a “natural person of a third country or an undertaking of a third country intending to make or having made a foreign direct investment”.

In Malta, the local legislation has not yet been finalized, however the National Foreign Direct Investment Screening Office (the “Office”) has been set up and is fully operational from June 2020. The Office has worked together with the Institute of Financial Services Practitioners and the Malta Institute of Accountants, to draft a notification form which is to be completed in respect of FDI’s. Such application is to be filed with the Office prior submission of the Memorandum and Articles of Association and any other related documents to the Malta Business Registry.[1] The Office would be monitoring transactions including, but not limited to, transfer of shares and assets where the current or the new ultimate beneficial owner (“UBO”) is a third country national OR mergers and acquisitions of companies involving third countries or a UBO who is a third country national OR the incorporation of new entities by a UBO who is a third country national. The Office advises that the notification form is to be filled only:

Article 4 of the Regulation lists the factors that may be taken into consideration by Member States or the Commission. While determining whether a foreign direct investment is likely to affect security or public order, Member States and the Commission may consider its potential effects on, inter alia:

In addition to the above, the Member States and the Commission may also consider, in particular: –

Disclaimer │ The information provided on this Update does not, and is not intended to, constitute legal advice. All information, content, and materials available are for general informational purposes only.  This Update may not constitute the most up-to-date legal or other information and you are advised to seek updated advice.