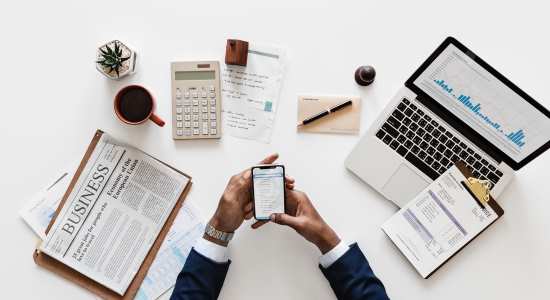 The regulations implement the provisions of Directive (EU) 2016/1164 of 12 July 2016 adopted by the Council of the European Union laying down rules against tax avoidance practices that directly affect the functioning of the internal market.  The regulations apply to all companies as well as other entities, trust and similar arrangements that are subject to tax in Malta in the same manner as companies, including entities that are not resident in Malta but have a permanent establishment in Malta provided that they are subject to tax in Malta as companies.

The Regulations include aspects of taxation that were to-date absent in the local scenario.  These include:

This Regulation seeks to discourage practices by groups of companies that have in the past engaged in base erosion and profit shifting via excessive interest payments.  The Regulation limits the deductibility of the taxpayer’s exceeding borrowing costs (as defined).  Such costs shall be deductible in the tax period in which they are incurred only up to 30% of the taxpayer’s earnings before interest, tax, depreciation and amortisation (EBITDA), with a maximum deduction of Eur3,000,000.

The purpose of this regulation is to ensure that a state is able to tax the economic value of any capital gain created by an asset in the territory of that state when such asset is moved by the taxpayer from said state to another state, or when the taxpayer changes tax residency.  This, notwithstanding the fact that the gain would not have been realised at the time of the exit.  The Regulations list the circumstances whereby this provision is to be applied in practice.

These rules seek to provide anti-abuse provisions to cater for abusive tax practices that are generally not dealt with through specific regulations.  GAARs therefore aim to fill in the possible gaps, whilst not affecting the applicability of the specific anti-abuse provisions.  Thus any arrangement or series of arrangements which have been put into place in order to obtain a tax advantage and not created for valid commercial reasons reflecting economic reality, shall be considered as non-genuine.  Such arrangement or arrangements shall be ignored for the purposes of calculating the tax liability in accordance with the Income Tax Acts.

Regulation 7 lists the below exclusions, whereby the subsidiary would not be treated as a CFC:

For any queries or assistance on any of the above, please feel free to contact taxcompliance@fenlex.com.